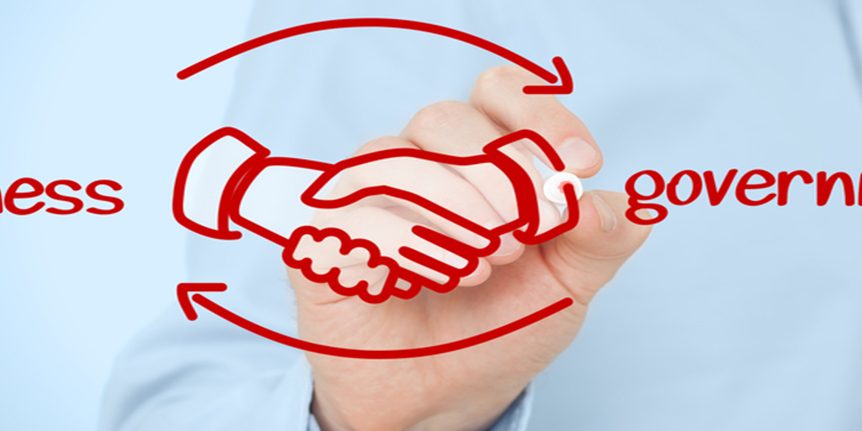 Something noteworthy happened last week for the banking community; the very first act of legislation was signed to begin improving the Dodd-Frank Act, a bill intended to protect consumers that went too far.

Passed in 2010 as a knee-jerk reaction to the financial crisis of 2007-2008, the Dodd-Frank Wall Street Reform & Consumer Protection Act was an effort to improve consumer protections and prevent unhealthy lending practices that influenced federal bailouts for some of the nation’s largest banks deemed “too large to fail.” The new act was felt by most to be far too restrictive, passed without taking time to consider the real world implications of the bill.

“We’ve seen at least 30 banks similar to ours completely stop offering residential mortgages as a direct result of Dodd-Frank. The costs and risks far outweighed the benefit of lending. This reduction in lending is bad for small banks and the communities they service,” says Horizon Community Bank President/CEO, Jerry Ernst, who is a strong political advocate for reform.

“Will this new legislation provide relief in problem areas of the original bill? It’s nowhere near enough, but we’ll take it as a place to begin. We’re happy to see Democrats and Republicans working together to create better outcomes.”

A snapshot of the impact

Many are aware of the limitations and difficulties this legislation creates for the mortgage loan process. Banks, home buyers and sellers, appraisers and title companies – it impacts everyone involved in a real estate transaction, some profoundly.

From the appraiser who can’t provide a value on a unique rural property because there isn’t a similar one located nearby to provide comparison numbers, to the self-employed home buyer who can’t be approved for the loan despite a successful business or commercial developer required to provide cash equity on a paid-off piece of property they already own, the impact of Dodd-Frank’s strict and sometimes nonsensical rules are felt by all.

Plus, risks to small banks have never been higher, thanks to the Act’s requirement that loans must be retained by their originators, rather than be sold to secondary private markets, a move that helps lenders offset risk.

“We’re encouraged by initial modifications that target community banks and the rural areas we serve,” adds Ernst. “Are these initial changes ideal? No, but progress matters and this initial bipartisan compromise keeps important dialog happening. We’re hopeful this is the first wave of positive changes to come.”

We’re involved and making a difference

You might be surprised to learn how active Horizon Community Bank is in the lobbying process. From top leadership working with politicians to tellers and administrative staff financially supporting political action committees, we’re proud that our employees recognize the need for change and help make it happen.

“We might grumble about Dodd-Frank’s impact on us as bankers, sure, but our primary concern is the impact of over-regulation on our customers and community. We want reform that works and are committed to helping politicians understand problem areas in need of change.”

“We’re not looking for repeal, just evolution to something more effective.”